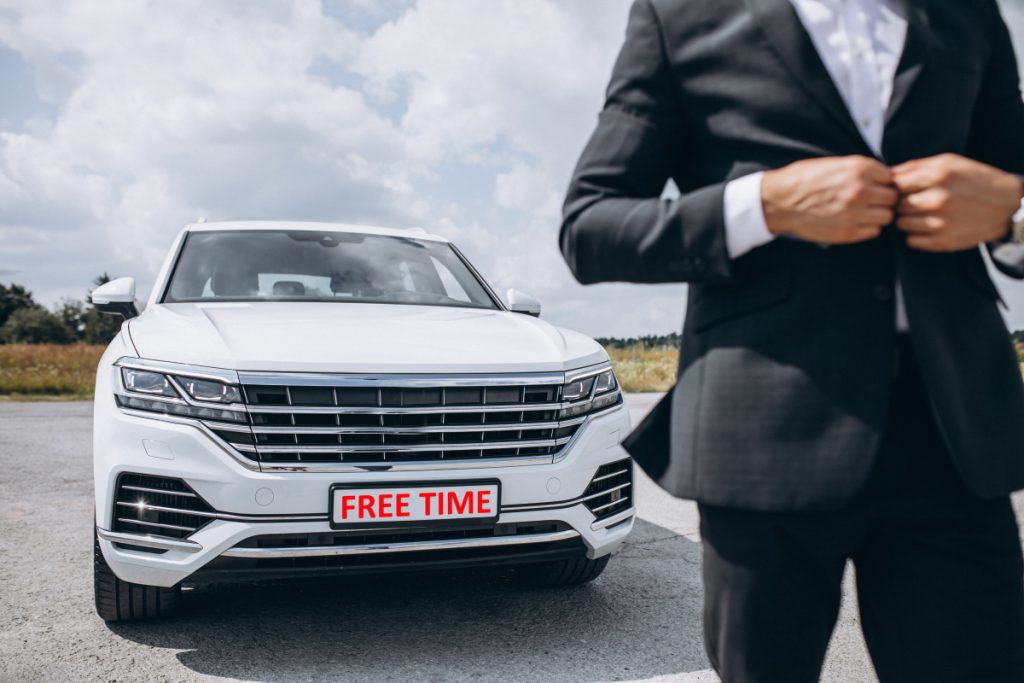 The Real Secret To Earning More And Living More... By Working Less!
Learn The No 1 Secret Which All Rich People Use Every Day... To Grow Their Wealth And Give Themselves More Free Time.

If you answered with an emphatic ‘YES’, then it’s time you knew the secret which all rich and wealthy people use to give themselves more money and more free time.

It’s a secret the rich keep close to their chests… And it’s not some airy-fairy mumbo-jumbo woo-woo type of secret either!

There’s no hours spent wishing and hoping to attract wealth and money to you… That simply doesn’t work!

If everybody knew the secret, it would rob the wealthy and successful of their mystique and reduce them to the status of ‘normal people’.

Rich people love to be seen by the masses as some kind of all-powerful god-like figures… but if people like you were to know the truth about how they really became wealthy… they would hate it.

But you don’t know about it because you weren’t told to look for it. You see it… but you don’t think about it. 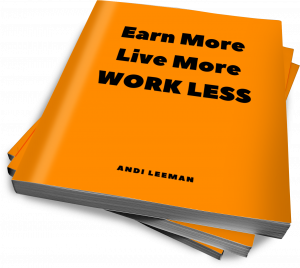 PS…  This is the incredibly simple secret the super wealthy have been using right under your nose to give them an unfair advantage in life… allowing them to really enjoy life, earn more money and have more spare time.

PPS… I wanted to turn the tables and give YOU access to the very same unfair advantage wealthy people have… so by pricing this at just £2.99… you too can begin to live a life enriched with more free time, more money and more fun experiences… starting today!